Game will kick off at NRG Stadium at 11 a.m. on ESPN 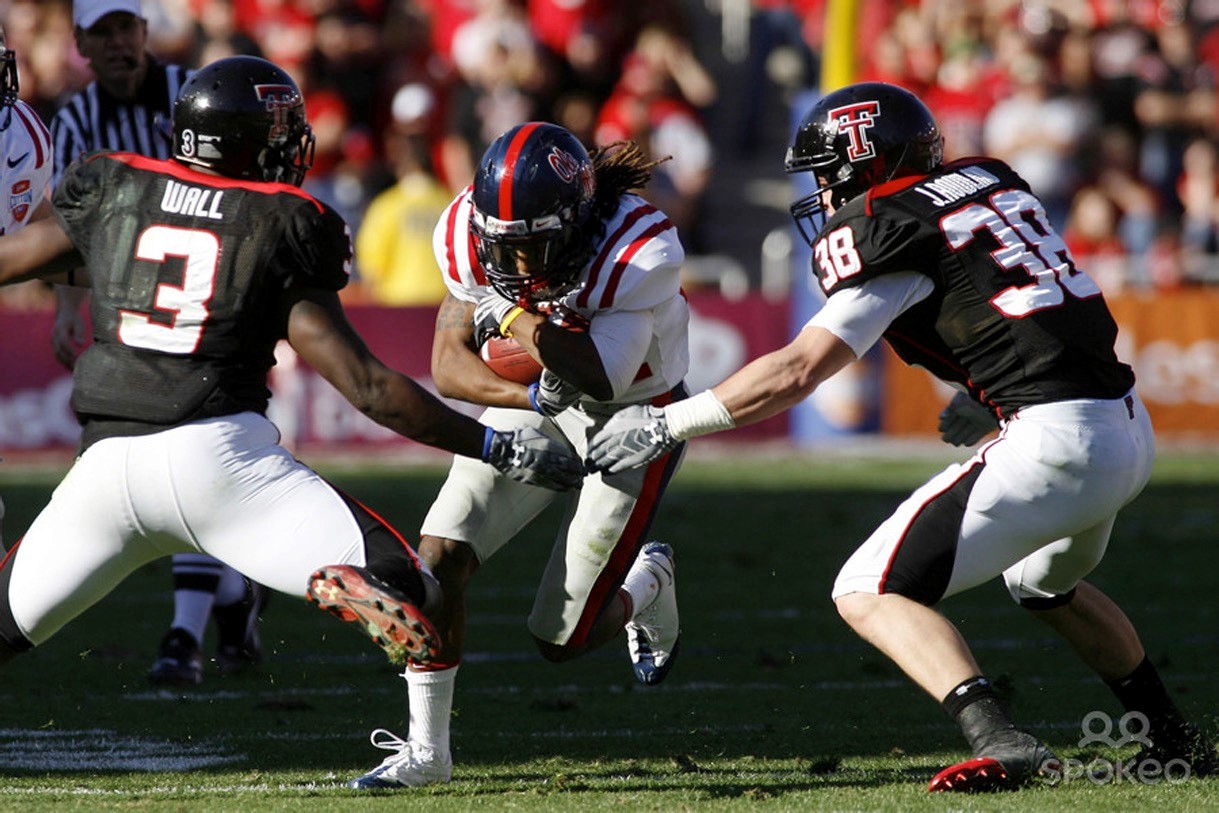 HOUSTON – The 2018 AdvoCare Texas Kickoff featuring Texas Tech vs. Ole Miss will kick off the first Saturday of the college football season on Saturday, Sept. 1, at 11 a.m. CT. This Big 12/SEC showdown will be played at NRG Stadium in Houston, and will be televised nationally on ESPN.  The game will also be carried nationally on radio by Westwood One affiliates including Sports Radio 610 (KILT-AM) in Houston.

The AdvoCare Texas Kickoff will mark the sixth match-up in the schools’ histories, continuing the tradition of championship caliber opponents facing off at NRG Stadium. Ole Miss owns a 3-2 record against Texas Tech. The two teams first met in 1986 with their most recent meeting in the 2009 Cotton Bowl where the Rebels beat the Red Raiders 47-34.

The 2018 AdvoCare Texas Kickoff will mark the sixth year of an eight year agreement between Lone Star Sports & Entertainment and ESPN Events, a subsidiary of ESPN, to bring a top college football game to NRG Stadium during Labor Day weekend to start the college football season.

Tickets start at $43 and may be purchased online at www.ticketmaster.com or by calling 832-667-2390. A limited number of luxury suites are still available, to purchase call 832-667-2160. Tickets are also available at the NRG Stadium box office. For more information, please visit www.AdvoCareTexasKickoff.com.